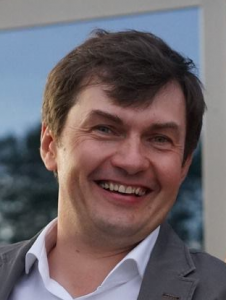 From 2013 till now employed by Inter-reklama, which is the oldest sales house on the market, and which since 1993 is selling advertising on Inter Media Group channels. Since 2005 till 2009 Inter-reklama was exclusive advertising seller for StarLightMedia channels.