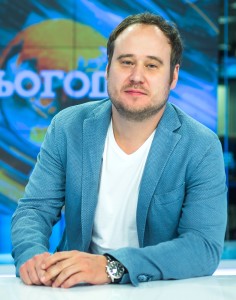 Evgeniy Bondarenko has been the head of media holding Media Group Ukraine since June 2019.

Since 2012, Evgeniy held the post of Chief Operating Officer in the StarLightMedia group.

Since 2006, he worked as a Management Effectiveness Director in the EastOne Group, where he was responsible for strategic development and increase of operational efficiency of assets, including media.

Before, Evgeniy was deputy director of planning and operational effectiveness in the group of the TNK-BP Ukraine companies.